Posted 07th Jan by Sameer Kehimkar & filed under Did you Know. 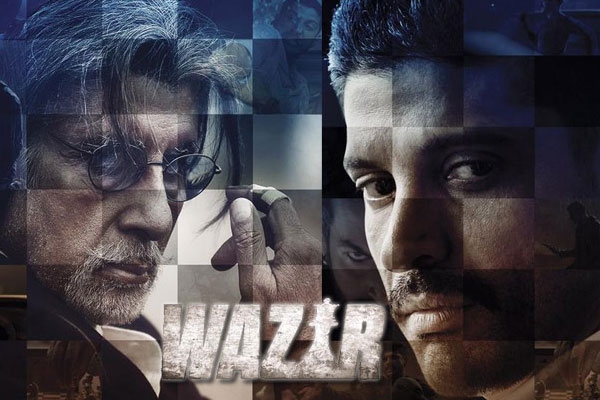 The art department goes through a painstaking processes behind the scenes, the complexity people think they understand is just the tip of a very, very deep graphic iceberg.

As the graphic design team on the Movie, LycodonFX’s role involved planning and creating every single item that would be designed in real life; so that’s the obvious things like Political Party Logo, Campaign Posters, Magazines or newspapers, and the not so obvious things, like the Anti Terrorist Squad Id of Farhan Akhtar, Kashmiri Paintings at Amitabh Bachchan home or Criminal Sketches at the Police Headquarters. 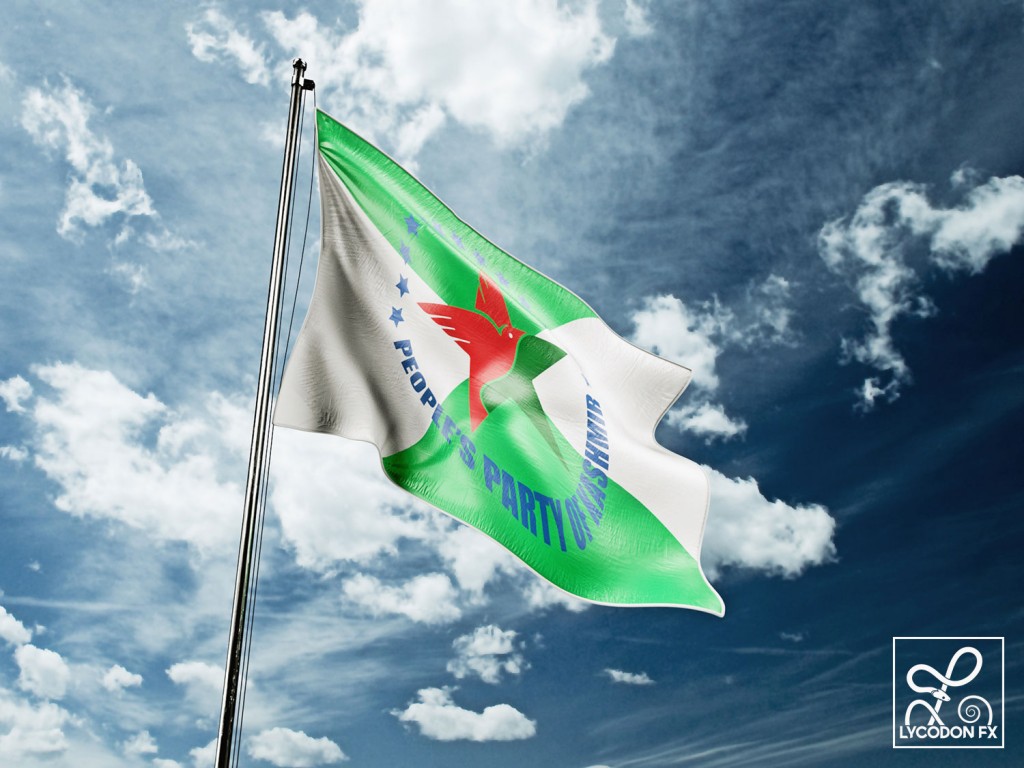 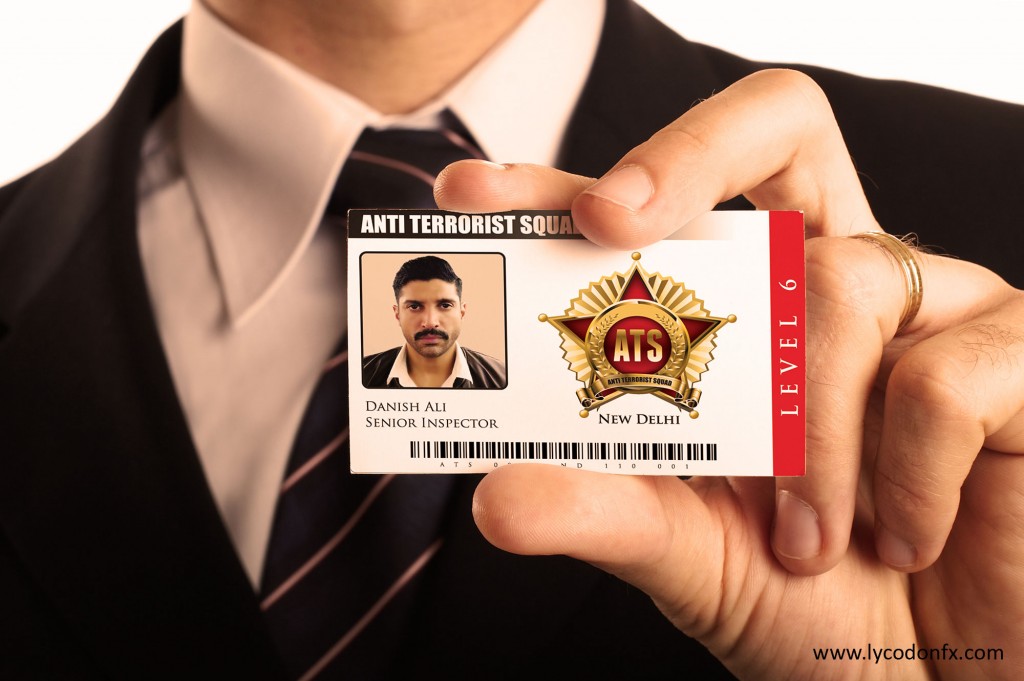 Alisha and the rest of the team were available to the art department 24*7, be it weekdays or Weekends. They had to be on their toes as many impromptu decisions are made while shooting and they need to be designed on the fly.

The first step for a graphic design team on a film, Alisha explains, is to read the script, then highlight anything that might be your responsibility: usually one or two marks per page. Then she creates a script breakdown of exactly what needs to be done, and in what order – not an easy task. As things planned on paper usually end up being far different from the impromptu decisions taken while shooting. 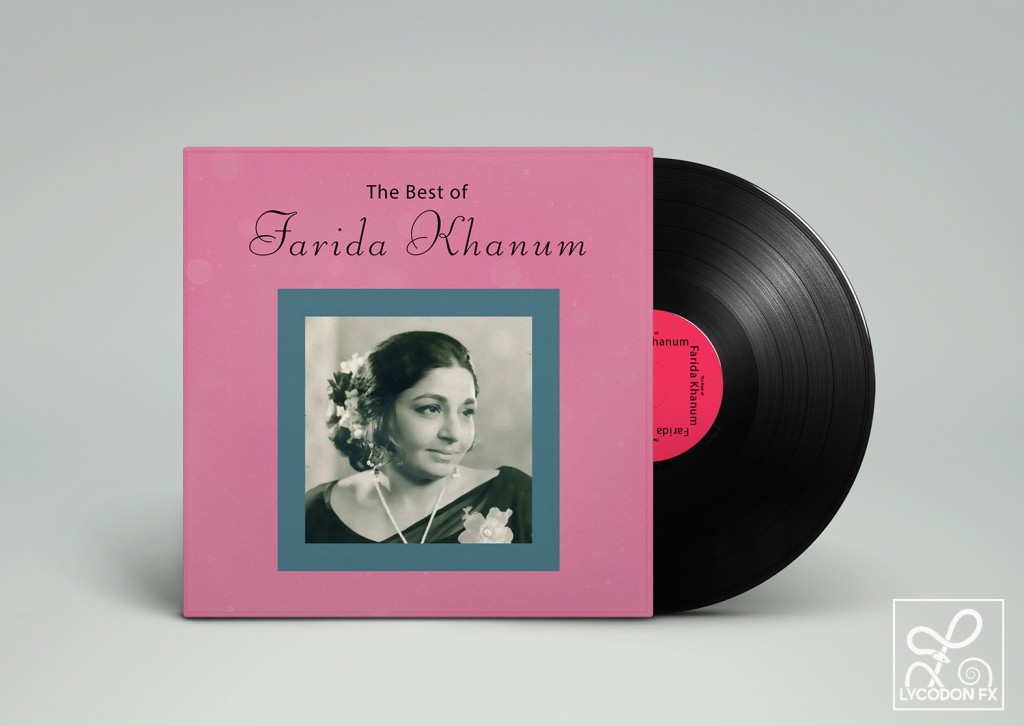 The Designs nodded to in the script, though, are only seen for a couple of seconds: the “Princess on Board” sticker by an illustrator commissioned especially for the task is barely visible. So why spend so much time on the graphics? “We’re not always designing for the cinema audience, sometimes it’s purely for the director and actors, so they can feel and get deeper in the character” Alisha explains. 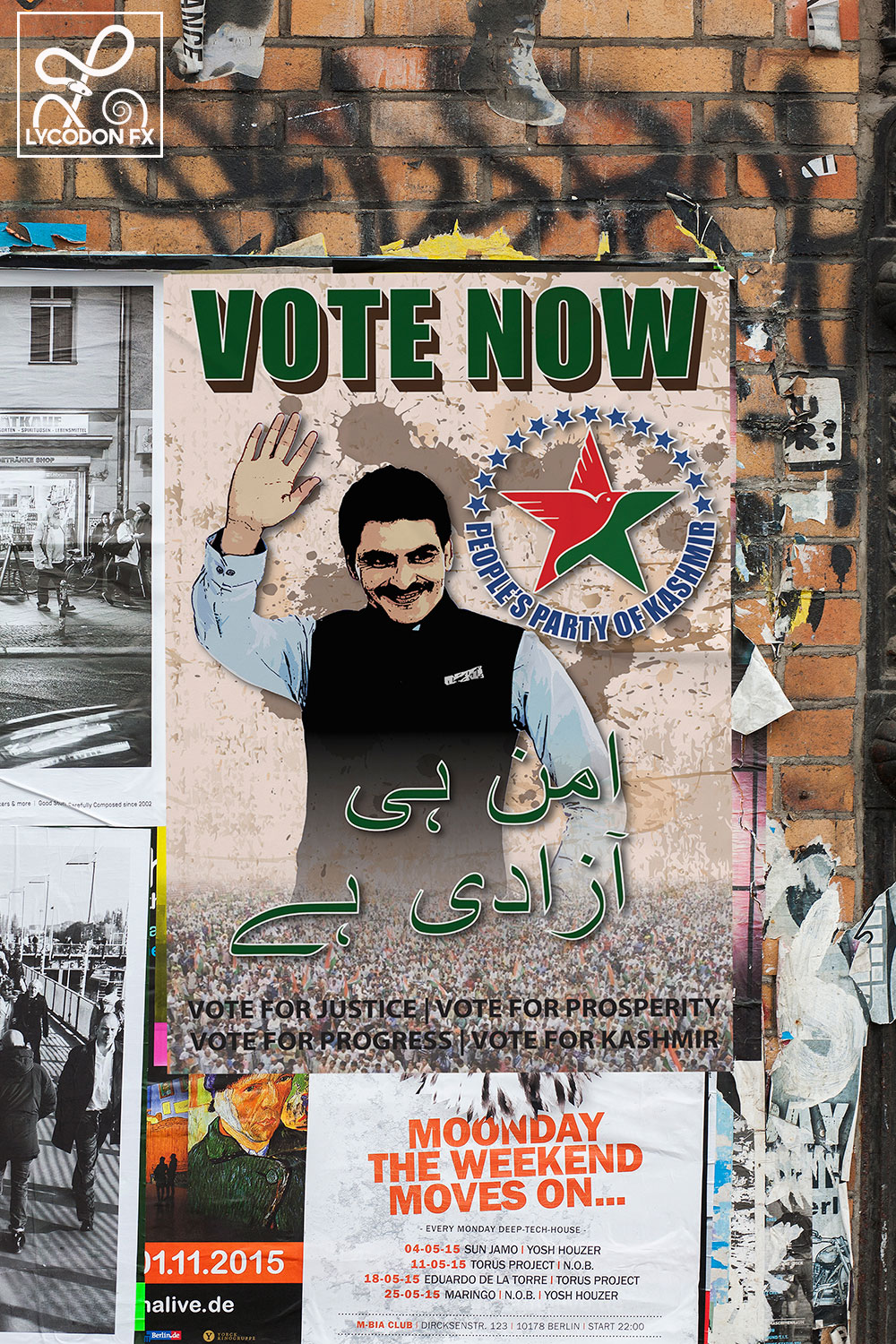 Another fascinating incident reveals the detailing & efforts put in by the design team to keep the movie’s authenticity intact. For the driver’s license of Sr. Bachchan, who plays a Kashmiri Pundit residing in Delhi, the LycodonFX team located in Mumbai arranged for a friends’ friend’s license from Delhi to be precise while designing. 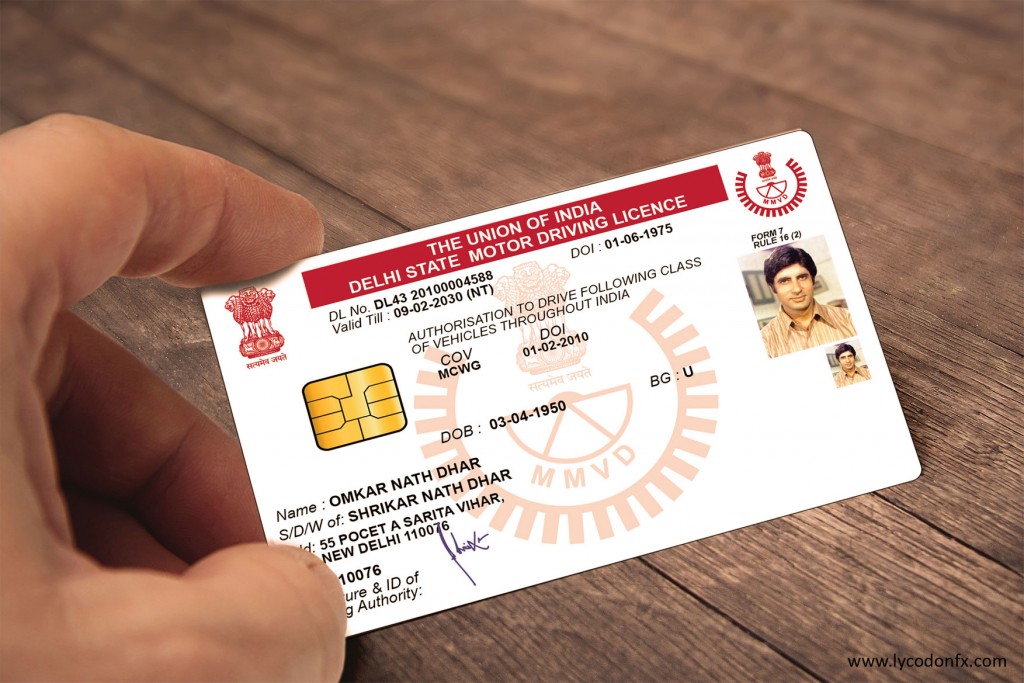 On a more Art Attack level of advice, Alisha advocates the idea of doing thorough research when designing a representative logo of any political party. She points out that even if the Party logo in the Movie is fictitious, the location, followers and religious sentiments of people are 100% real. The slightest resemblance of the logo to any existing political parties or any religious symbols can land the Movie in deep trouble. 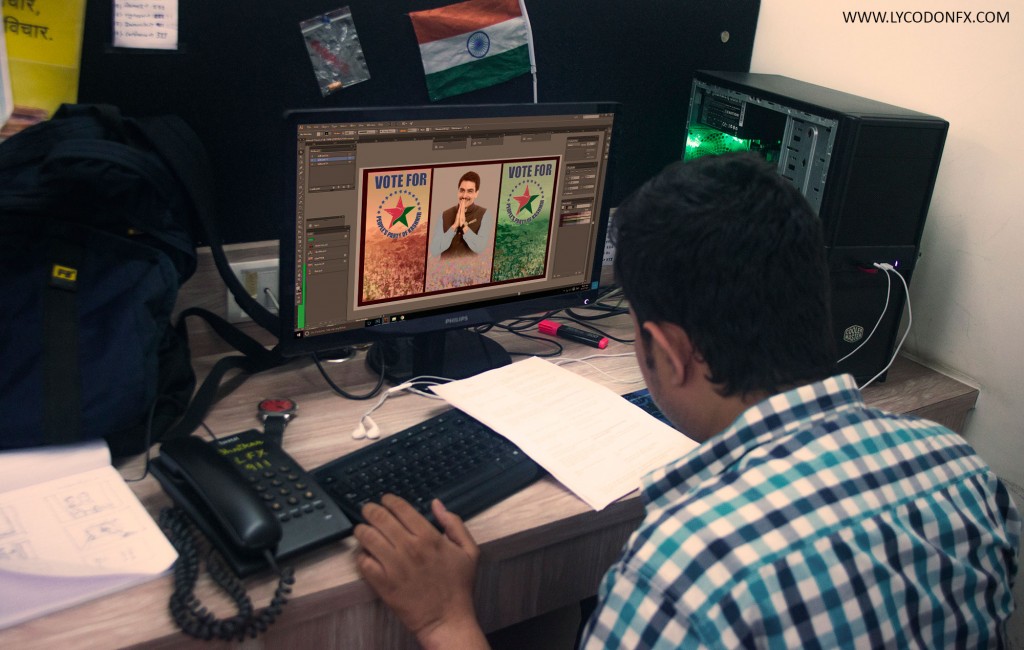 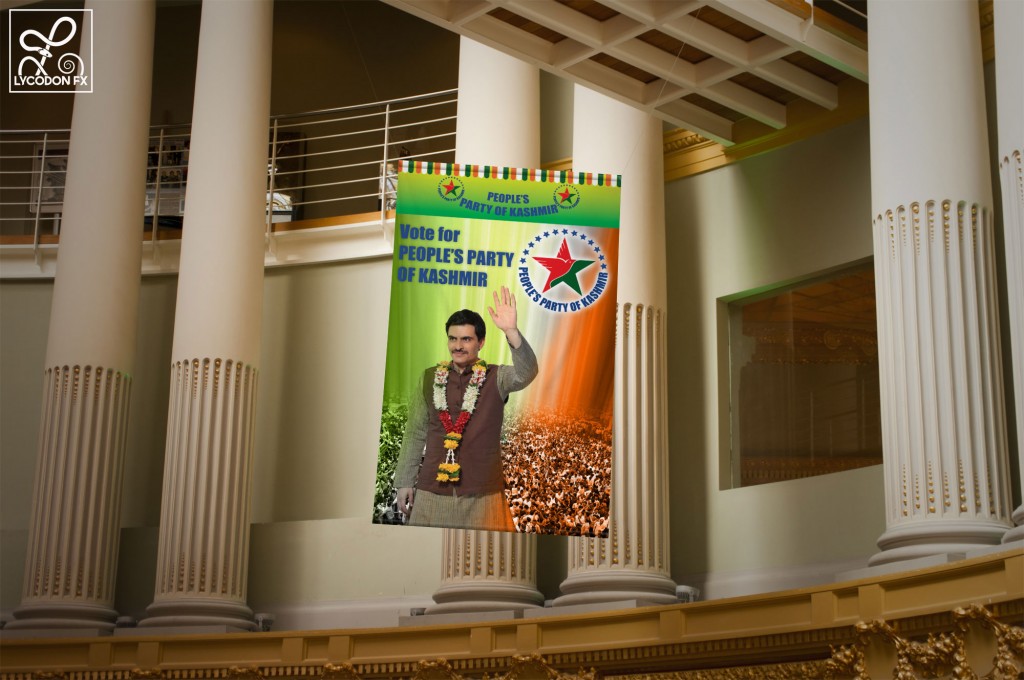 Apart from all this authenticity, as graphic designers we have a responsibility to language and words and grammar as we work with it all the time. You have no copywriter or editor; you’re alone in film and no one else is watching out for that stuff for you.
Being a part of Wazir gave us immense pleasure and understanding of the efforts put in each Movie for the detailing to give the authenticity a Movie plot deserves. 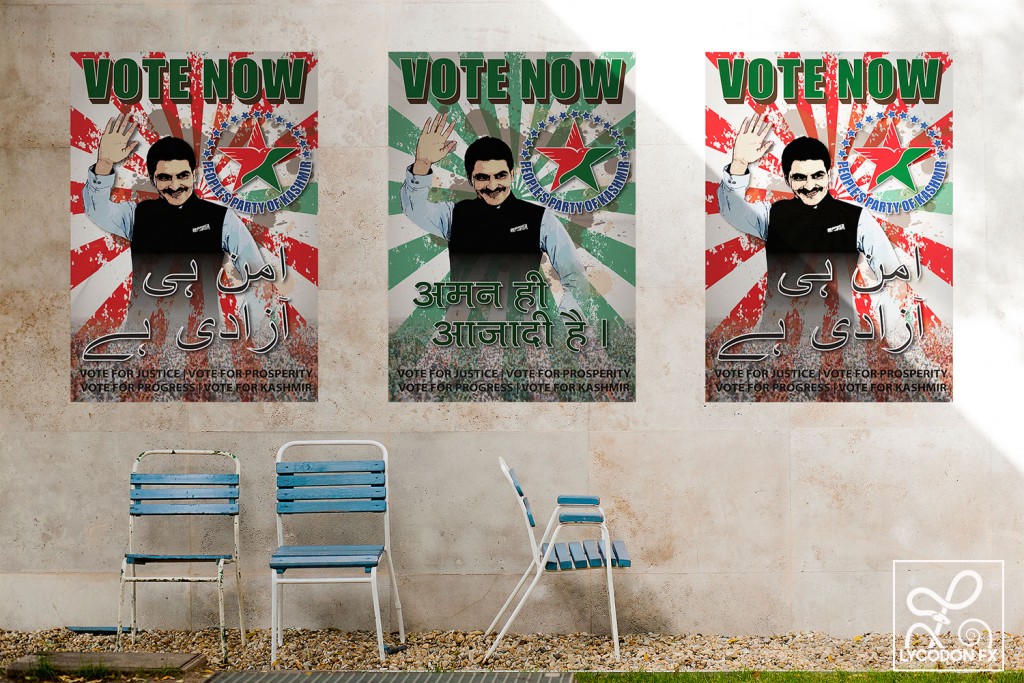 Details of Our Contribution:

Our role was to carefully craft every minute detail that would enhance the look & feel of the Production. To list a few contributions, we’ve designed the logo of the Chess School run by Amitabh Bachchan, Anti terrorist squad logo that Farhan Akhtar works for, the logo and flags of the political parties, the billboards and print design for all the political campaigns in the movie, ID cards, tickets, bills, paper work, criminal sketches, murder case files, Kashmiri paintings, posters and images in the background shots of the fight, gym, ATS center, charter homes, various wall graphics, airport posters, in flight branding, safety guide line cards, magazine covers, fake books for the shelves, shop name boards, street signs, car stickers, business cards, menu cards and it goes on…. overall all, graphic design used to make the set looks as authentic as possible. 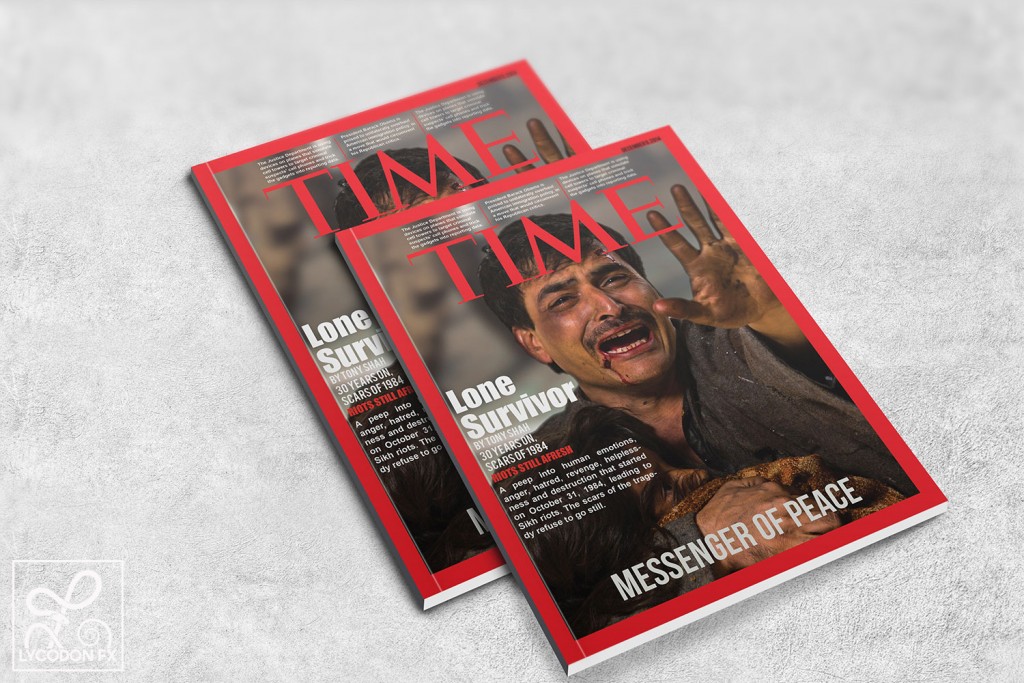