Hey Guys, here is a compilation of the most shared and trending jokes from the ‘The AIB Knockout of Ranveer Singh and Arjun Kapoor! 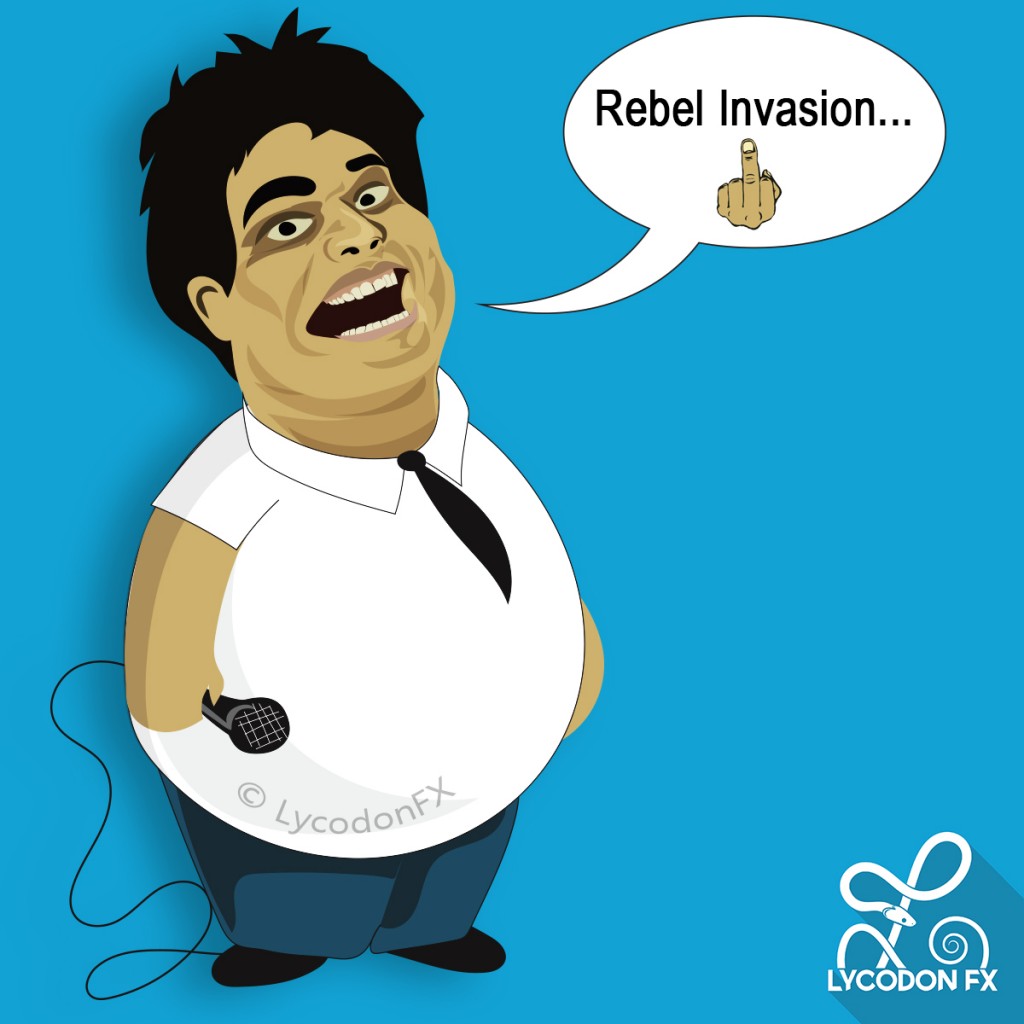 All India Bakchod is India’s edgiest comedy collective. Co founded by comedians Gursimran Khamba and Tanmay Bhat, along with Rohan Joshi and Ashish Shakya, AIB believes in edgy, politically incorrect and several other other adjectives describing their humour. (basically the kind that your mother would frown upon) The 3 boys regularly perform stand up shows at auditoriums around the country. You can check out behind the scenes pictures, gig updates and other tidbits on their facebook.

1) Karan Johar: I’m not saying Ranveer does shit films, but truly, the last good thing he was in, was Deepika Padukone.

2) Karan Johar: Arjun Kapoor once upon a time, you used to be fat and ugly, well done on the weight loss! You dropped those kilos faster than Deepika dropped her dating standards.

3) Karan Johar: In 2 States Arjun plays a punjabi boy who falls for a hot south Indian girl. So basically he plays Boney Kapoor.

4) Karan Johar: Ashish Shakya is so black, his mother screened him for ebola when he was born.

5) Ashish Shakya: Now before I start, I want to thank everyone on the panel for coming out today and Karan for not.

7) Ashish Shakya: Abish Mathew is so unattractive, he was an altar boy for 7 years and not one priest molested him.

8) Ashish Shakya: Rohan Joshi, the only reason you’re famous is because you dated Alia Bhatt’s sister. You’re like the Robert Vadra of comedy, except you have no money.

9) Ashish Shakya: Ranveer, you did an ad for Durex – it was the first time I saw a condom being endorsed by an STD. 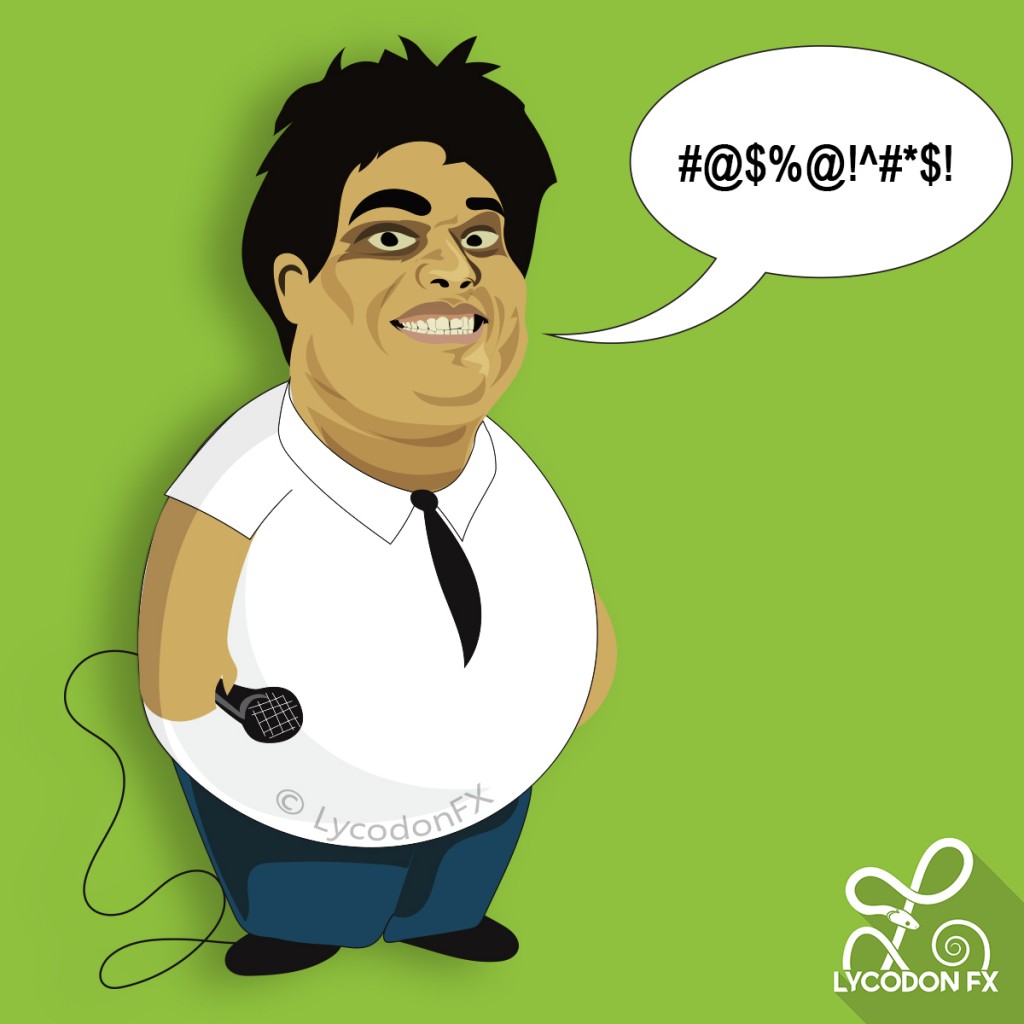 11) Karan Johar: (On Raghu Ram),  you look like Vishal Dadlani got chemo.

12) Raghu Ram: The last time I saw so many ch**ts in one place, I was auditioning them.

13) Raghu Ram: (On Rohan Joshi) he’s so townie, he thought Malad is something lawyers say in court!

14) Raghu Ram: Ranveer, I’m not saying Arjun is getting sick of you but soon he’s going to leave you for Virat Kohli.

15) Raghu Ram: In Lootera, Ranveer digs a long, underground tunnel somewhere in  Bengal. This only goes to prove that no matter how remote, dangerous or smelly; if there is a hole, Ranveer Singh will enter it.

18) Khamba: You know Karan Johar is now best friends with Anurag Kashyap so that he can get him some ‘indie cred’. It’s the first time in Bollywood, someone has slept their way to the bottom.

19)  Khamba: Honestly, we wanted Ranbir Kapoor for the show, but we could only manage Ranveer, which is also what Deepika did, so I guess that’s fine.

20) Rohan Joshi: In Kabhi Khushi Kabhie Gham an enormously fat child magically grows up to become Hrithik Roshan. You bast#$d, you ruined Tanmay’s life! He just sat there, waiting to be transformed.

21) Rohan Joshi: Ashish Shakya is so black, he should be sitting in a Swiss Bank account. 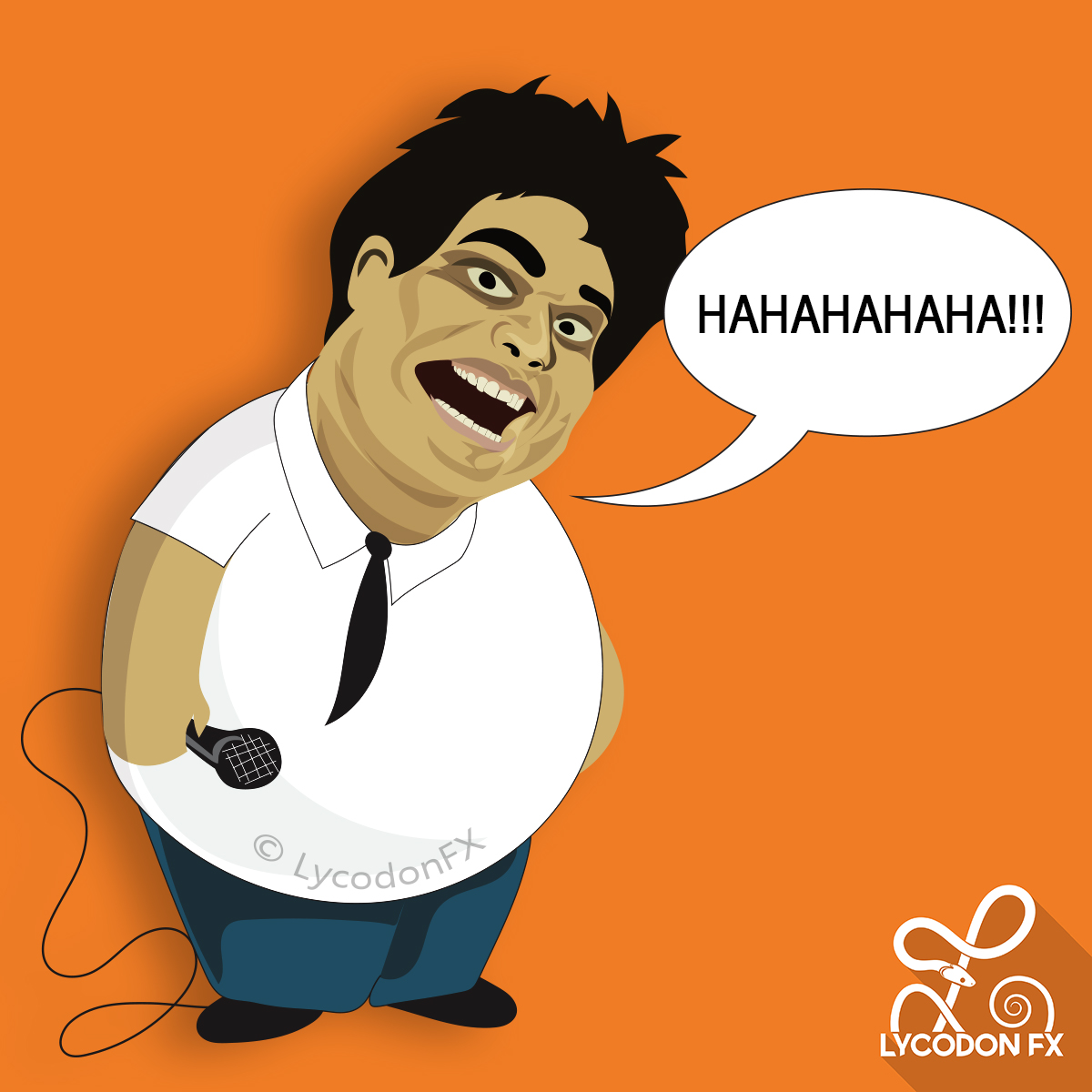 22) Rohan Joshi: Ranveer is such a pervert, that photograph of Deepika Padukone in the Times Of India was taken by him.

24) Abish Mathew: Ranveer how does it feel to be the only sad person in the country every time Virat Kohli scores a century?

25) Tanmay Bhat: Ranveer you’re such a sleaze you didn’t get turned on till Deepika used pepper spray on you.